5 unmissable events in Barcelona this August 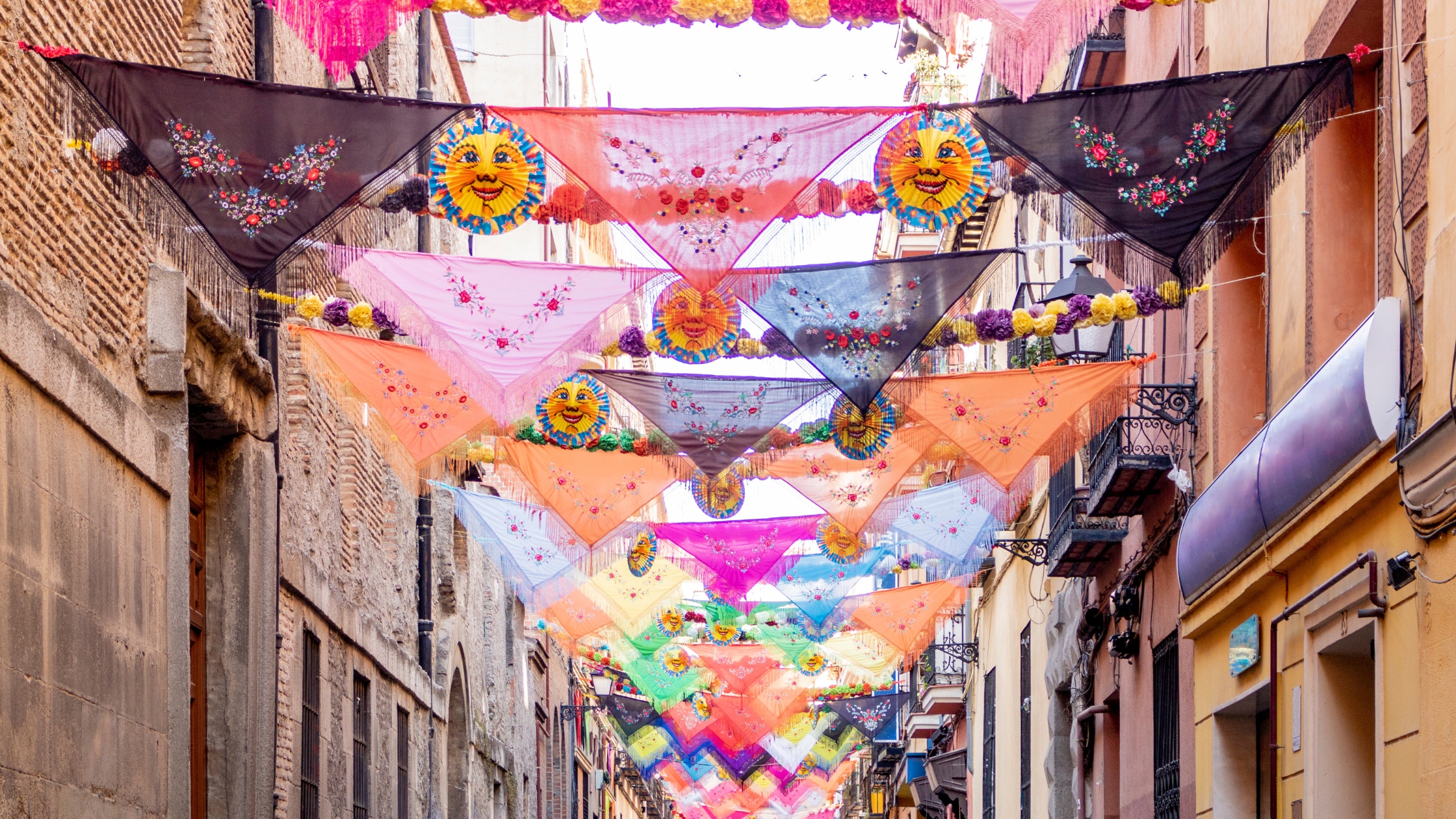 Many locals might be escaping the heat and heading to holiday homes in the country, but summertime celebrations carry on in Barcelona throughout August.

Here’s our pick of the finest festivities to check out this month.

Brunch in the Park

An all-day weekend dance party that combines awesome food, great music and all-round good vibes, Brunch in the Park is so typical of Barcelona in the summer. The event takes place in two separate venues throughout August – Parc del Fórum, near the sea; and Montjuïc’s beautiful Jardines de Joan Brossa – with each event running from 1pm until 10pm.

Go for the brunch and the beats, stay for the unbeatable summertime atmosphere – perfect for making new friends and creating some great memories in this unique city we live in.

Since its inception in 2003, the Mas i Mas Festival has become one of the city’s favourite music events of the year. The key to its popularity is its eclectic nature – dance, techno, funk, flamenco, jazz, blues, classical – with more and more (mas i mas) genres added each and every year.

The city’s most renowned Festa Major takes place in Gràcia – the coolest of Barcelona’s barrios, where most of the city’s artists and musicians live. Taking place between the 15th and the 21st August, it’s a week-long street party, with a kaleidoscope of colour and weird and wonderful handmade curios adorning the streets.

Each street has its own theme –  this year will feature street decorations inspired by themes as wild and diverse as Japanese Gardens, New York, Snoopy, Pop Art, the Mexican Day of the Dead and Little Red Riding Hood. With more than 900 activities and concerts lined-up, there’s plenty to keep your jaw on the floor from beginning to end.

The Sants festival is a far more local affair, perfect for those who want to discover more about local traditions. There’ll be Correfocs (fire runs), Gegants (giants) and Castellers (human towers), as well as huge community cookouts, workshops for kids and concerts until the early hours.

If you’ve been looking for an excuse to Tibidabo – the amusement park on top of the hill that overlooks Barcelona – this could be it. Taking place from Wednesday to Sunday at 9:30pm throughout August, the Tibidabo Laser Show is a majestic mix of music and light that tells the story of the park’s 120 year history.

It makes for an epic way to round off a day of theme park fun, with unmatched views of the city at night to make it all the more memorable.