How to open a Spanish bank account with your passport 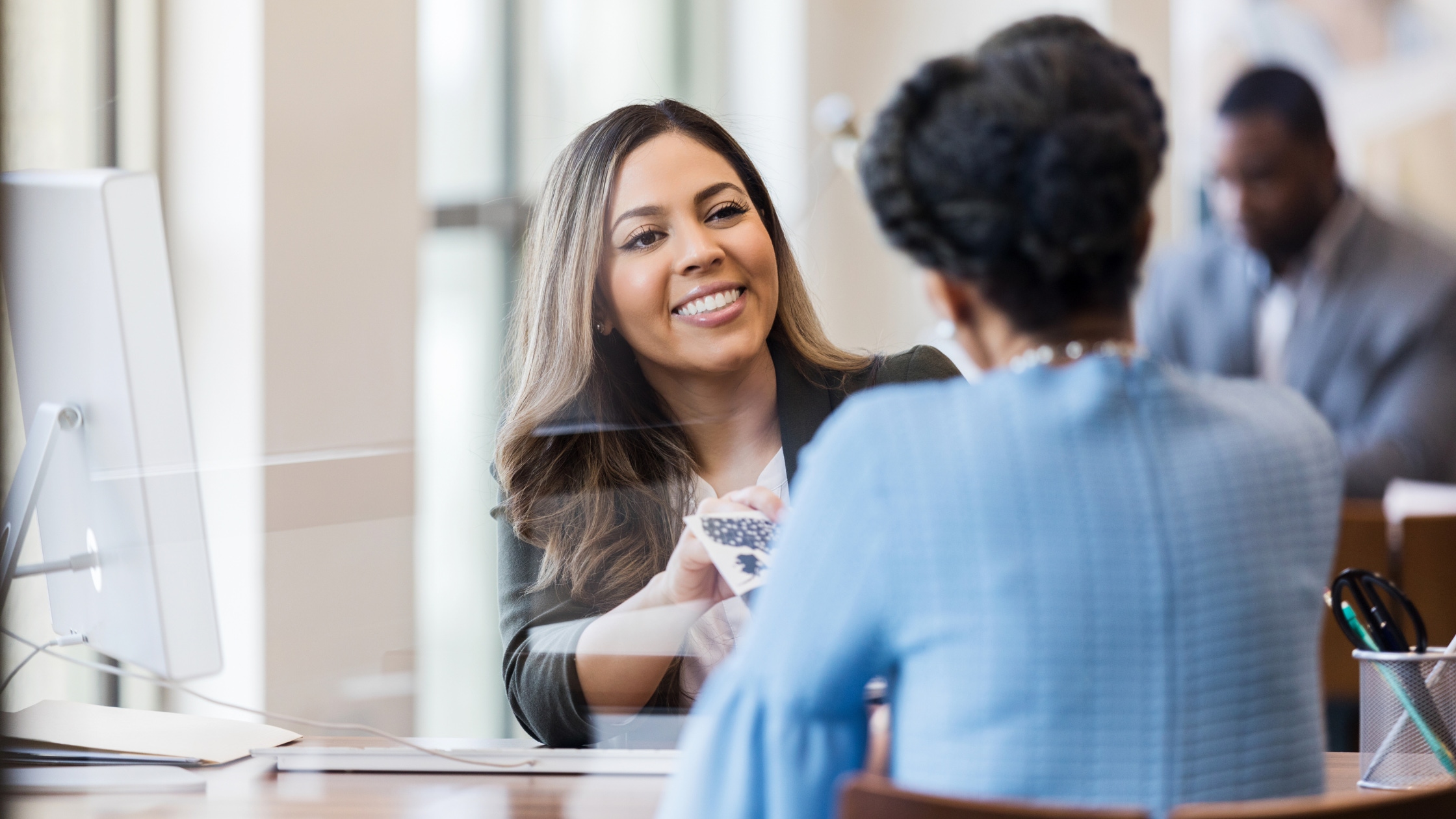 Living, studying and working in Spain is made easier by opening your own Spanish bank account. But how easy is it to open an account in Spain? Is it impossible for a foregin student to do? And do you need an identity card to do it, or can you open a Spanish bank account with just a passport?

What are the different banks in Spain and which one is best to open a student account?

There are lots of different banks in Spain, although some of them have a bad reputation when it comes to being fair and reasonable with students from overseas.

Many banks – including some of the most popular – often hit students with big fees, many of which aren’t transparent. Some force students to take out insurance in order to open an account. And some don’t have any English speaking staff. So, it’s definitely worth knowing which banks to avoid and which ones to put your trust in.

Banco Sabadell and La Caixa are two of the most prominent banks in Barcelona, with branches all over the city. While both often have English speaking staff and lots of cash points throughout the city, they have a bit of a mixed reputation within the expat community in Barcelona, so it’s always best to have support when setting up your account to avoid hidden fees. They also both insist that new clients from overseas who don’t already have their NIE or TIE (identity card) take out extra insurance in order to open an account.

For us, Santander is the best bank in Spain. We work with Santander on a regular basis and have built up a really good relationship with their staff at the Pau Claris branch in the centre of the city. Students under the age of 31 can open a 'cuenta smart', which has no fees – all students need is their passport, tax number from their home country and their enrollment letter from TEFL Iberia. There is also a great option for over 31 year olds, which works in a similar way.

The first step is to make an appointment at your chosen bank to request the opening of an account. Unlike many countries, in Spain banks are usually only open half a day – from 9am–2pm – so keep that in mind when requesting an appointment.

Our advice is to get an appointment at the Pau Claris branch of Santander, which you can do  here. We have a good relationship with them and many of our students have successfully opened Spanish bank accounts there, without having to pay a fee.

Again, all you’ll need is: