Do I need to speak Spanish to teach English in Barcelona? 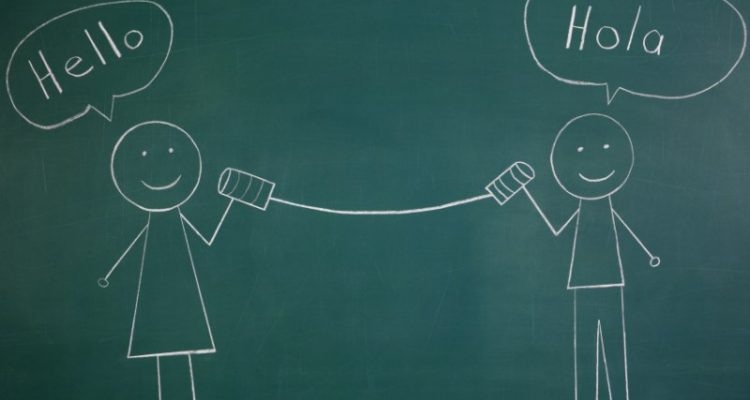 This is a question we get asked a lot by prospective TEFL trainees who are planning a move to Barcelona. If you don’t speak any Spanish, we have good news for you – speaking the language is not essential for TEFL teachers in Spain.

This might seem strange to those of us who studied a language in school, as in Britain most language teachers use English to explain grammatical concepts. However, in Spain the most common teaching approach is immersive – the classroom is a place where only English is spoken, where grammar is explained in English and where students ask questions in English. We also teach our trainees techniques to facilitate teaching without having to speak in Spanish to the students. Speaking Spanish can be useful if you’re teaching complete beginners, or with children’s classes where you have to communicate with the parents, but the vast majority of students are used to teachers who only speak to them in English.

If you’re thinking of moving to Barcelona, then obviously speaking Spanish will make the transition a little easier, but again, finding a job, finding an apartment and making friends without speaking the language is easily achievable. None of the staff at TEFL Iberia – Richard, Jayde, Ian – spoke a word of Spanish when we moved to Barcelona, apart from ‘Hola’ and ‘Gracias’, but Barcelona is such an international city that we managed fine! Madrid is similar, but moving somewhere rural might pose more of a challenge if your Spanish is minimal.

If you’re planning on staying in Spain long-term it obviously makes sense to learn the language – that’s a big part of the reason for coming to Spain, right? There are lots of good quality Spanish classes in Barcelona such as Linguaschools and intercambios (language exchanges) to take advantage of once you’ve completed your TEFL course and settled into a routine. The plus side is that you’ll be learning every day, just by living in a foreign country. What’s more, you’ll be able to empathise with your Spanish students as a learner yourself!

So don’t let your lack of Spanish stand in the way of doing a TEFL course and starting your new life in Barcelona!