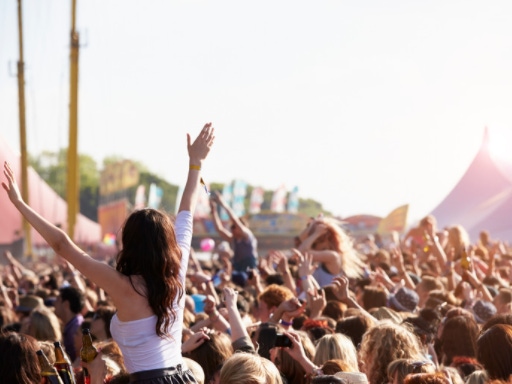 Few cities do festive frolics quite like Barcelona. From exciting globally-renowned events to mind-blowing local street parties, there are so many festivals to look forward to in 2022.

Here are five of the best.

You might have to sell all your earthly possessions to get hold of a ticket. But come headline time, as the basslines vibrate through your entire body and your favourite band transports you to another time and place, it’ll be totally worth it.

Ah, yes… Primavera Sound. With a lineup that includes Dua Lipa, Tame Impala, The Strokes, Massive Attack and The National it’s set to stun your senses and deliver some memorable moments. It runs over two weekends from June 2–12. Get there, by hook or by crook.

One of the most important electronic music festivals in Europe is back. With a full program of master beat makers and boundary-pushing global superstar DJs playing from dusk till dawn, this year’s Sónar promises to be unmissable.

Sónar drops on Thursday, June 16 and runs through to the early hours of Sunday morning. Following a two-year hiatus, it’s going to be a serious party – make sure you’re there to experience it.

Did you know that Catalans like explodey things? Like, quite a lot. Seriously, if you’re a fan of 4th of July in the US, Bonfire Night in the UK or any other firework festival in the world, this might just beat the lot.

A festival to celebrate the longest day of the year, known as the ‘summer solstice’ to us hippies in the room, Sant Joan is your gateway to the long hot summer in Barcelona. Expect enormous blazing bonfires on street intersections, endless fireworks and dancing till dawn. The place to be? Head to the hills for breathtaking views or the beach to be in among the craziness… your choice.

During the weekend of September 23–26, Barcelona’s La Mercè festival will see the whole city celebrate its patron saint, the Mare de Déu de la Mercè (the Virgin Mary). While it’s a religious festival that’s rooted in centuries old traditions, the modern La Mercè is renowned as the party weekend of the year.

From castellers and correfocs (human towers and fire runs) to massive neighbourhood barbecues, street performers and music concerts, it’s a full-on festive celebration of all things Catalan. If you’re new to Barcelona, there’s no better way to get yourself acquainted with this mesmerising city.

Okay, so it’s not in Barcelona city. But it’s quite possibly the best horror festival in the world and it’s practically on your doorstep. If you’re a fan of skin-crawling chillers, scream-inducing thrillers and downright $h¡t your pants scary horrors, then the Sitges Film Festival is the place to be.

Running from October 6–16, it promises to be ten days of terror like nothing you’ve ever experienced. Even if you get one ticket, it’s worth it – if only to rub shoulder with big name directors (Guillermo del Toro was the host in 2020) and to discover the next big thing in horror.

Are you thinking of making the move to Barcelona? Contact TEFL Iberia at coordination@tefl-iberia.com for info on the best way to do it! 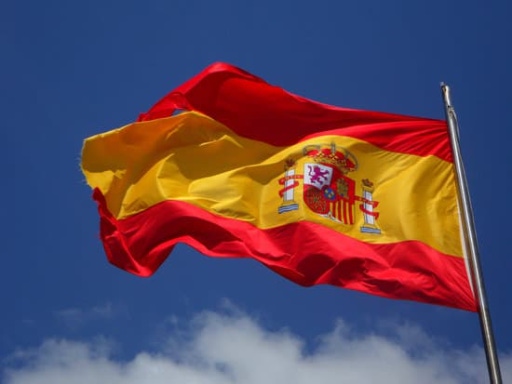 How to spend a year working in Spain

Spain is the dream destination for those looking for an exciting new experience abroad. Whether it’s learning a new language, discovering a new culture or simply soaking up the sun and enjoying the incredible cuisine, Spain is the perfect place for t... 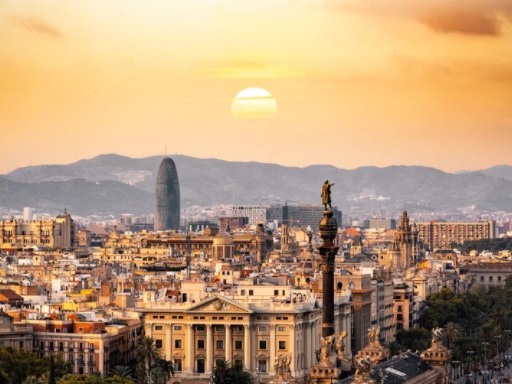 The month of May is an exciting time in Barcelona. The days are getting longer, the temperatures are rising and those lazy summer days are just a few weeks away. Add to that a whole host of amazing events and you’ve got a very special time of the ye... 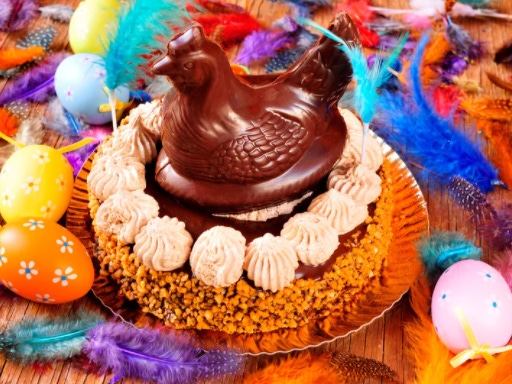 Easter is a time for big celebrations in Barcelona. Not only is semana santa (‘holy week’) a key part of Catholic tradition, it’s also a time when the city starts to shake away the winter blues and enjoy the warmer weather.  From spectacular parades...