Ten weird habits you pick up when you live in Spain 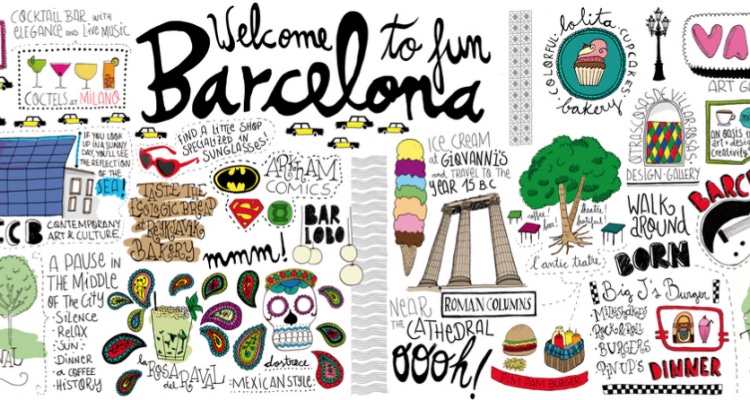 Moving to a new country changes you in lots of ways. It broadens your horizons, develops your sense of adventure and gives you lots of opportunities you wouldn’t have had otherwise – to travel, to meet new people, to learn a new language. Moving to Barcelona you’ll experience all these things, but you’ll also acquire the following weird habits which you can’t seem to shake, provoking strange looks from friends and family on visits home!

Kissing new acquaintances on the cheek

It was an alien concept when you first arrived in Barcelona, but now it has become an automatic reflex when you meet someone for the first time. Just remember yourself when you’re back home though – people will back away from you in confusion and alarm if you try to kiss them when you’re first introduced. And if you visit Italy, remember their first kiss is on the right side, not the left – otherwise you’ll find yourself bumping foreheads with your Airbnb host or worse, accidentally kissing them on the mouth!

Drinking vermouth all the time

It’s the perfect post-work drink to sip when relaxing on a terrace with your friends in the evenings. It’s the perfect pre-dinner drink on your way to the restaurant. It’s delicious with a couple of tapas at lunchtime. It’s not as boozy as wine, and not as filling as beer. You never want to drink anything but vermouth again! But be warned – nobody in Britain has ordered vermouth since the 70s, so expect some raised eyebrows from the bar staff if you attempt to order your favourite aperitif in your local pub back home.

In most English-speaking countries people have dinner any time from 5 o’clock to 8 o’clock. But now that you live in Spain, dinner any time before 10pm seems like a barbarity. After all, you only finished lunch at 5pm…

Leaving less than 10% was unthinkable at home, but the tipping culture just isn’t as prevalent in Spain. It’s normal to leave a few small coins when you’ve paid your bill, but tipping 10% is unusual – though your waiter or bartender will be delighted if you do!

At home people make plans in the full knowledge the journey to meet their friends will involve puddles, an umbrella and on bad days, wellie boots, and bad weather is no excuse for bailing. After a while in Barcelona, however, this seems like a perfectly reasonable thing to do – especially because whoever you have plans with has also cancelled to stay in and watch the storm through their balcony doors.

Giving up on pints

You’ve got used to ordering a caña – they’re smaller, so you finish them while they’re still cold and fizzy – and you’re baffled by the hordes clutching the warm flat remnants of pints in British pubs. But if you attempt to order a half pint at home your friends will mock you relentlessly!

Sitting with your handbag on your knee

In the pickpocket capital of Europe, you quickly learn certain tricks to avoided getting robbed, and putting your bag on your knee when you sit down becomes an automatic reflex. But be warned – when at home, clutching your bag on your lap when out for drinks or leaning over your backpack to eat dinner can make you look a bit neurotic!

Basically a lazy way to signify refusal, disapproval or just to say no, this habit is totally acceptable in Spain, Italy or France but is considered horrendously rude in Northern Europe and America – one of the reasons it’s such a fun addition to your verbal repetoire.

You used to be the most punctual person on earth – and then you moved to Spain. At first the laidback attitude towards appointments, meetings, dates, times and schedules will be very frustrating, but after a while you’ll adopt a “if you can’t beat ’em, join ’em” mentality and turn up fifteen minutes late to everything.

Learning Spanish is doing weird things to your English. You’ll find yourself adding an interrogative “no?” to the end of every sentence, adding “super” to adjectives instead of “very”, saying “I invite you” instead of “it’s on me”, and repeating “yes” at least three times instead of just saying it once. Your friends and family probably find it super annoying, no?

What weird habits have you picked up from living abroad? 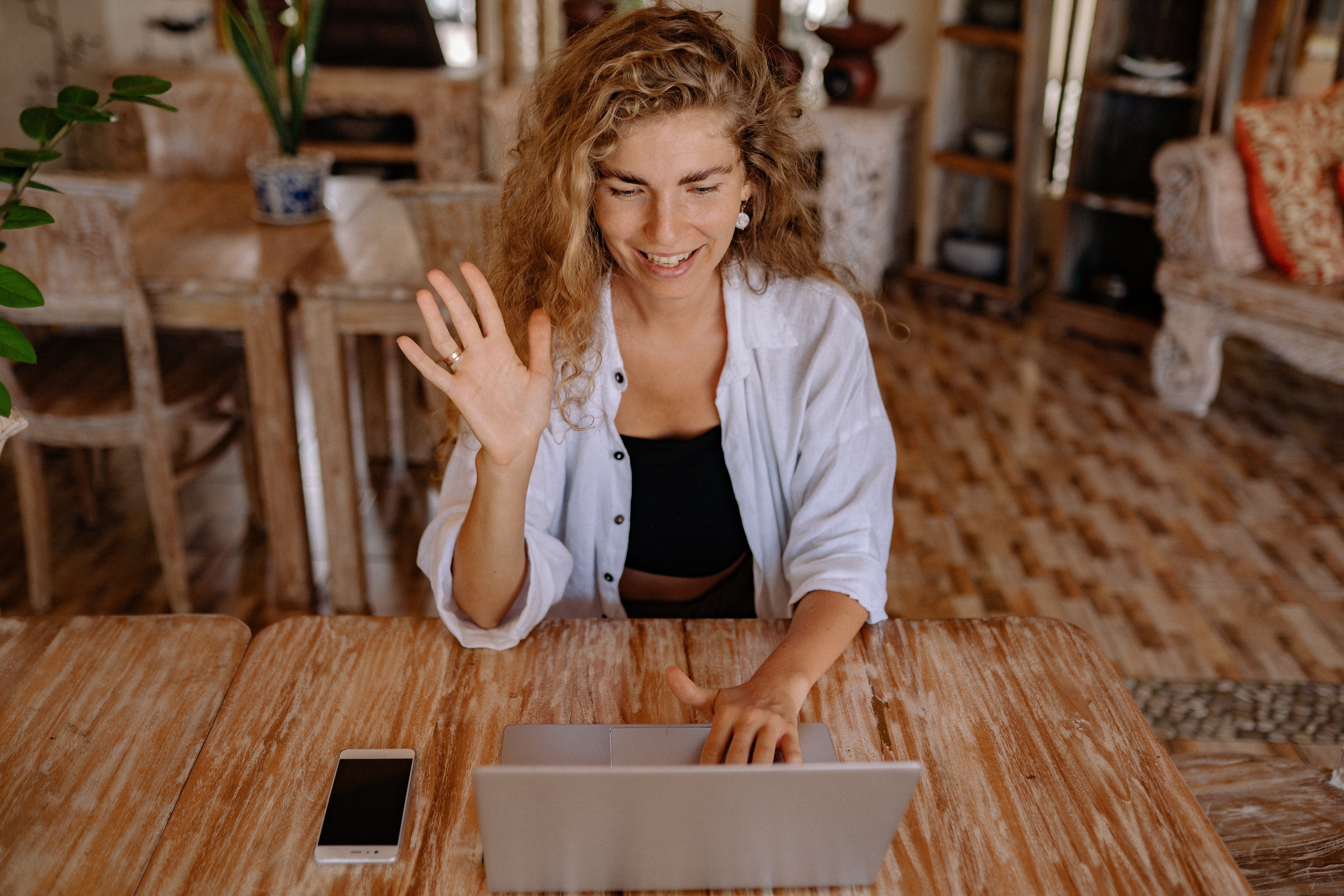 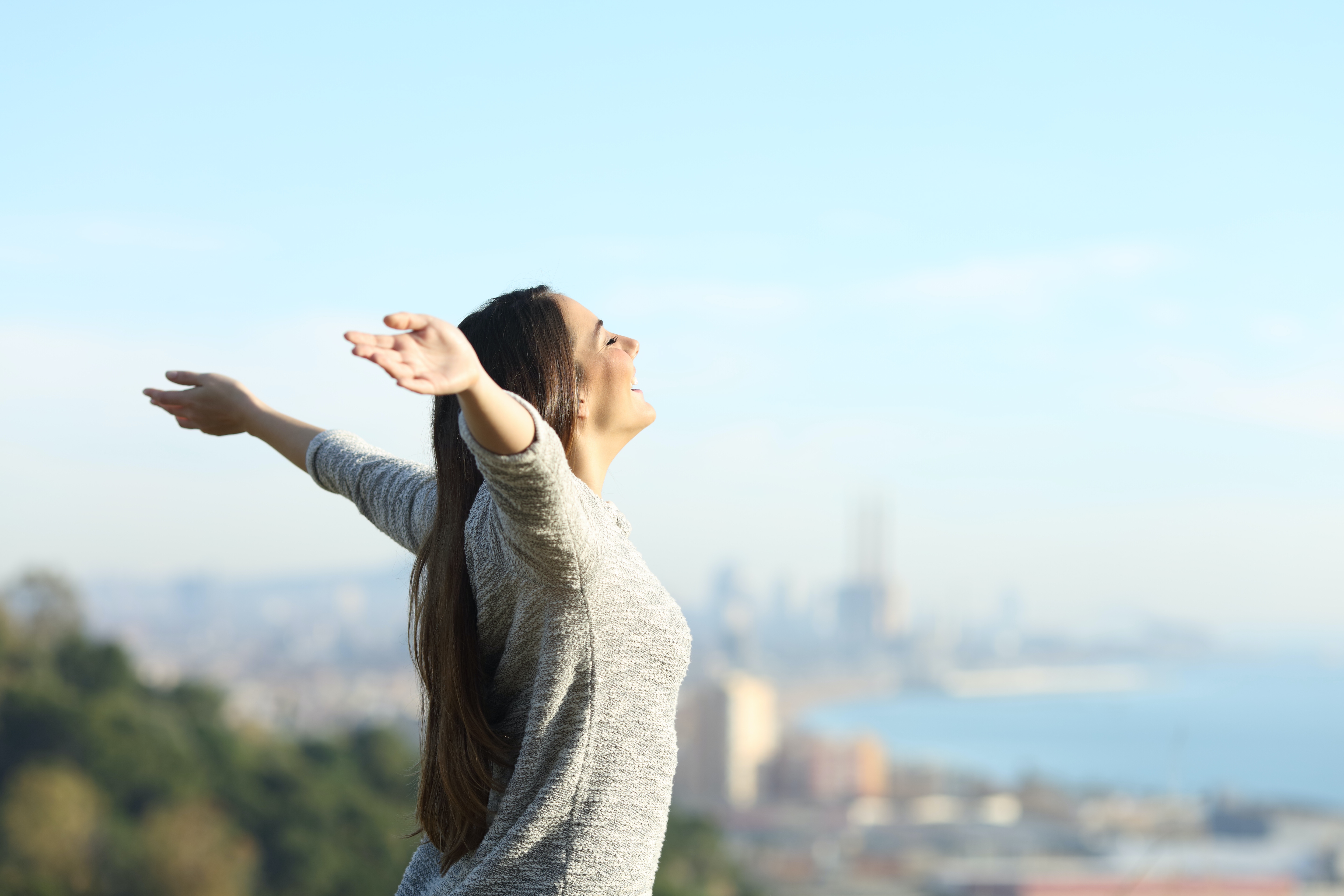 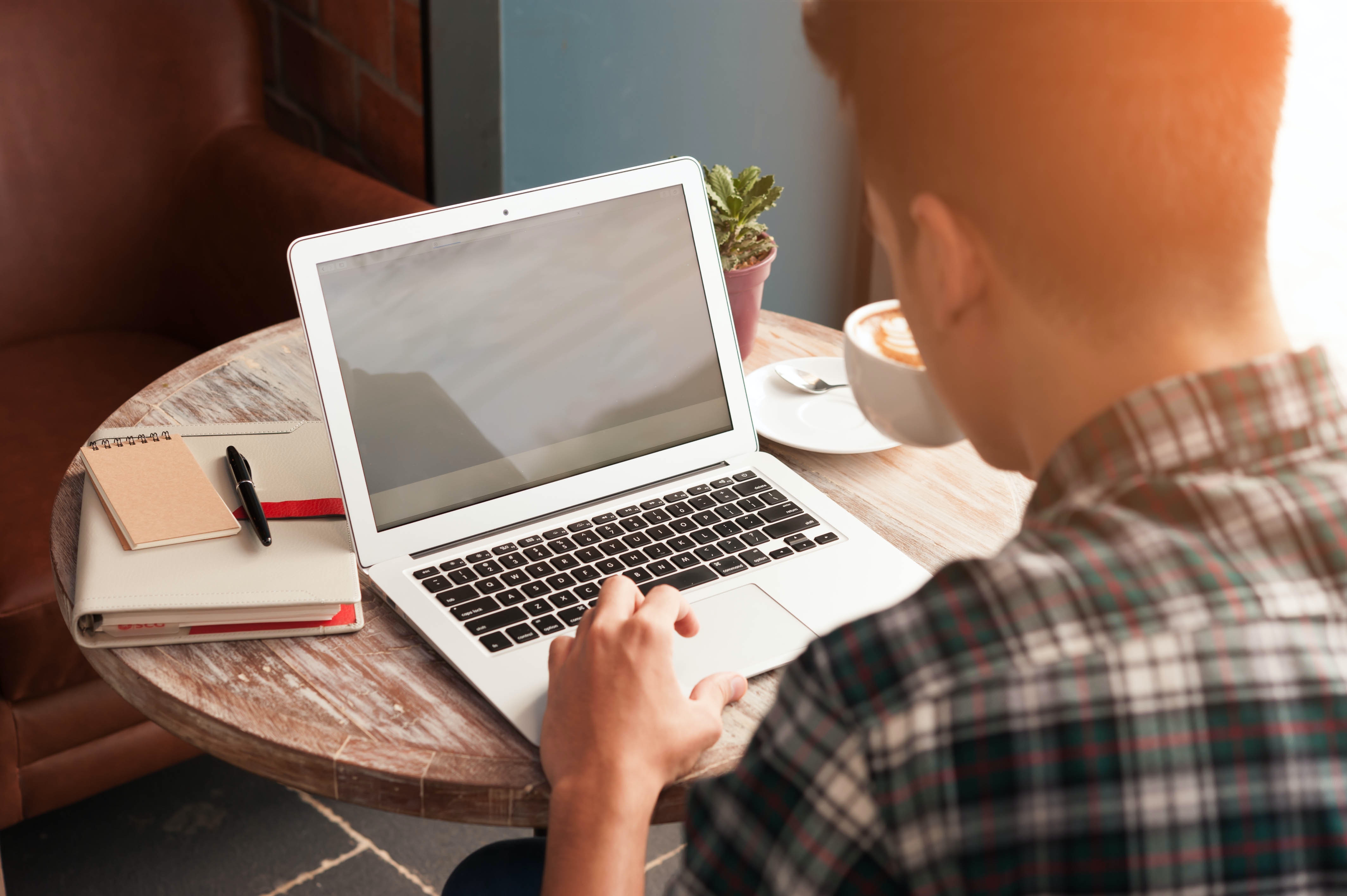 Brexit Guide: How to get a student visa for Spain

Brexit marks the end of freedom of movement and the right to work for Brits in Europe, meaning finding work as an English teacher is more tricky than before. But if you’re a UK citizen wondering how to get a job in Spain, don’t worry, we’ve got it co... Reading outside class is a great way for your students to accelerate their language learning, and as teachers we are often asked for book recommendations. If your students are really keen you could even start a book club, and spend the last 10 minute...