What would Brexit mean for TEFL teachers in Barcelona? 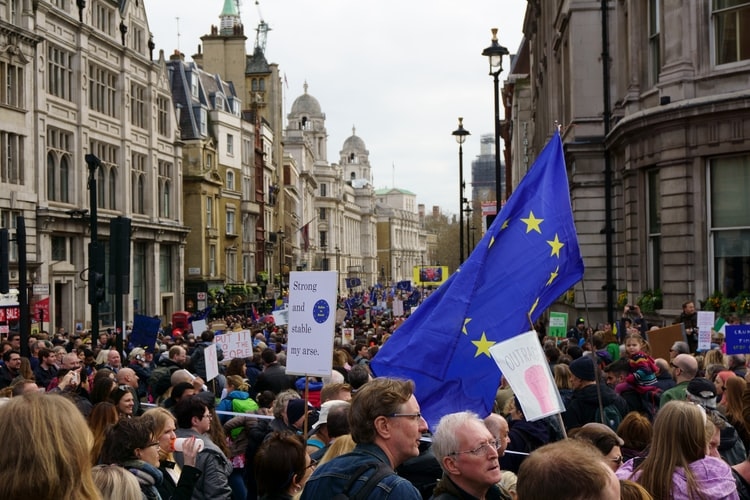 When the United Kingdom voted in favour of Brexit in 2016, many of our British colleagues and friends were concerned about the impact that leaving the EU would have on their rights to live and work in Barcelona as British citizens. In the two years since, there has been a lot of speculation about what the final Brexit agreement would mean for not only people already living in Spain, but those considering a move to Barcelona in the future.

The good news from recent developments is that for the moment, nothing will change. “We agreed that British citizens and European citizens of the 27 who arrive during that transition period will receive the same rights and guarantees as those who arrived before the day of Brexit,” said Michael Barnier, the EU’s chief negotiator.

This means that if you’re thinking about moving to Barcelona, you have until December 2020 in which to make the move, and you’ll still be able to start a new career here with full rights to work, to free healthcare, and to living here without any visa restrictions. You’ll have exactly the same rights as British people who moved here before Brexit, just like any other European citizens, as any new rules agreed during the Brexit negotiations won’t come into force until January 2021.

So if one of your ambitions is moving to Barcelona, better get cracking! We have information on the costs of living in Barcelona, how long it will take you to get a teaching job, what you need in savings to get set up here – and for any other specific questions about our TEFL teaching course, feel free to get in touch with us!